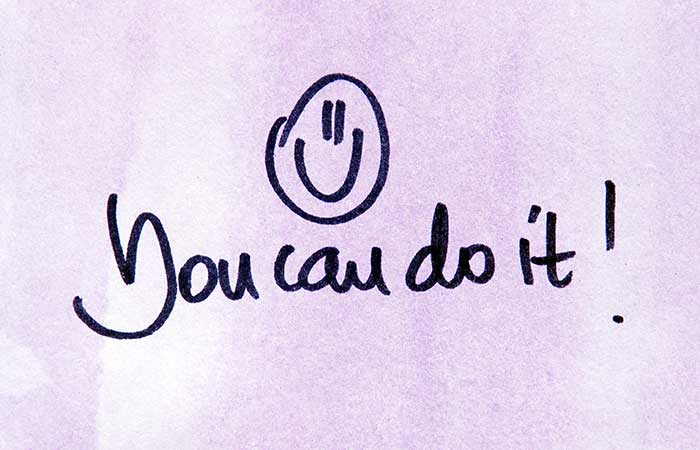 From Couch Potato To Fitness Nerd

Laziness and inactivity are some of the most difficult habits to break. A long-term position as a full-time couch potato is a big commitment, and one that we all seem to fall into at one time or another. This can be either as a response to something that has happened in our lives, or a lack of motivation to keep working out when we have busy lives to deal with.

Fortunately, for all the couch potatoes out there who think that it may be impossible to break the habit, start fighting the flab, and begin a healthier happier lifestyle, there are a number of impressive success stories out there to excite and inspire.

From Potato to Personalized Trainer

A 25-year-old man from New York, Brooklyn known as Michael Arkous overcome his lazier attributes to achieve the life that he wanted. As he entered his early twenties weighing in at over three-hundred pounds, Arkous knew that he wasn’t happy with his lifestyle―suffering with both high-blood pressure, and low self-esteem. Eventually, he told himself that it was time to make a change, and the journey to a healthier body began.

Prior to this decision, Michael announced that he had never been active at all – preferring to stay in his room with a pile of food to going outside with friends. However, after a year of effort and dedication, Arkous lost an amazing 115 pound, finding a new passion for fitness and health that lead him to become a certified personal trainer with CES and PES credentials.

The Power of Good Support

Scott Thompson – a couch potato turned fitness expert, shared his own story a couple of years ago, of how a knee injury in college forced him to retire to his couch and stop training. Although he had spent numerous years as an athlete growing up, his injury left him sitting behind a desk, gorging on takeout food and packing on the pounds for almost six years.

Eventually, he decided that he had enough, and found that the most beneficial factor in his journey to weight loss was having a partner on his side to hold him accountable and keep him motivated.

Just like most people, Chad Evans started off in denial about his physical appearance and health until he became incredibly out of shape. He began to find excuses to avoid going to the gym, and drank excessive amounts of coca cola while sitting around working the nightshift. Eventually, his weight escalated so high that he was forced to take blood pressure medication.

Fortunately, when he decided to make a change, Chad lost 50 pounds in 16 weeks, and has begun an important routine of weight training, healthy diet, and cardio. Despite all the positive aspects that came from his transformation, he still believes that his best reward is spending a happier, healthier life with his family.