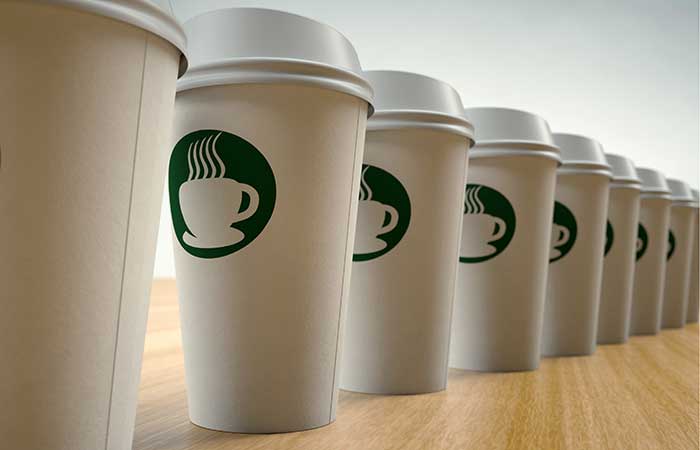 Why is it so hard to resist from drinking your daily dose of sugar?

If you wonder why you can’t have just one sip of a McCafe Caramel Mocha, Iced Latte from Dunkin’ Donuts or a Choc chino from Starbucks, it should be pretty obvious that this is because sugar has an evil reputation of being highly addictive. So, once you’ve had a taste of it, you have the tendency to want more and more!

While there is every mounting that sugar is one of the primary global factors for that cause obesity, there is also enough data to conclude that sugar consumption has a direct link to both chronic and fatal diseases.

A number of scientific studies have revealed that excess sugar consumption can become a toxin in your body and it’s only be a matter of time before you start suffering from one of the ill effects. Institutional bodies like the American Food and Drug Administration have recommended no more the 5 gms of sugar consumption on a daily basis should be consumed. The problem however, is that sugar is in everything, right from pastries, to fried food, and even cigarettes. It’s present in everything that you might eat out of a box or a can.

Here are some of the most important factors that lead to over indulgence of sugary drinks: