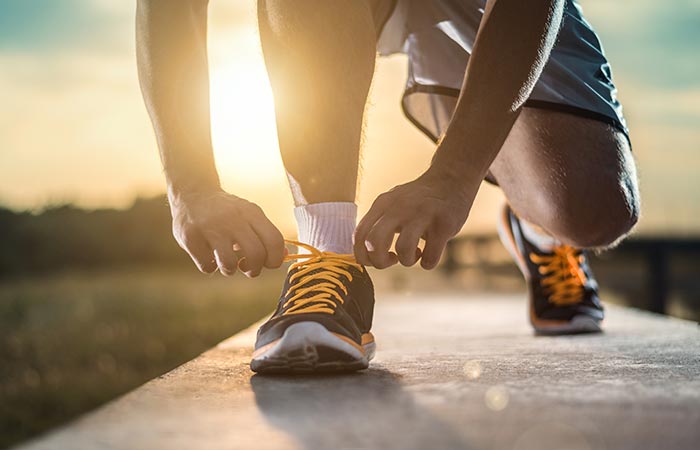 Health and fitness are the priorities for most of you out there. There are many who do not have access to health services, and many who do, but are not fit. Fitness is an important part of living as only fitness can let you live your life to the fullest. Nowadays, people do not have time for exercising; also they are not attracted to the regular styles of exercises. Newer and newer exercising trends are coming up to engage a variety of people in their fold.

Bodyweight exercises are exercises in which your own weight acts as resistance against your movement. These exercises do not necessitate equipment, free weights, and so on. These are strength building exercises. Lunges, crunches, pull ups, etc. are some bodyweight exercises. There is a less chance of injury as compared to use of machines, etc. It can help people of all age groups. Extreme formats of this like Parkour, Spartan race, etc. are becoming very popular among youngsters and folks in their 20s and 30s as well.

This form of exercise makes your body better at handling everyday movements. These training exercises train muscles and body parts in the same manner as they are used every day. For e.g., instead of pull ups you will do more squats, as the act of squatting is performed while sitting or standing up every day. It increases strength, flexibility, and makes your body less vulnerable to accidents happening during a routine work. E.g., cramps while sitting down or standing up. Oftentimes the exercises simulate common movements while using various muscles in the upper and lower extremities and items such as bands, balls and free-weights may be used.

These workouts are based on military style of exercising, and incorporate a mix of calisthenics and military drills. Boot camps are known for strengthening the entire body and building endurance. Some of these workouts also include martial arts. There is a mix of intense and light exercises in boot camps.

Calisthenics is a style of exercising that doesn’t involve the use equipment and incorporates a variety of rhythmical motor movements like push ups, pull ups, crunches, etc. It is considered a safe form of exercising and makes the body flexible. It also increases body strength and helps improve agility and balance of your body.

This training regime involves alternating between intense workout and lighter resting period. These intense exercises are anaerobic in nature and help increase athletic ability, burn fat, and improve metabolism. These intense workouts are followed by moderate to low intensity workouts, which is the recovery period. It is a training method and can be applied to any exercise, e.g. running. You can sprint for few minutes. After this intense workout, you can jog or walk as a part of recovery. Repetition of this cycle is important.

Another exercising regimen which is seeing renewed interest is yoga. It is not only being looked upon as an exercise style, but also a relaxing technique. People who are hard pressed for time, try to get maximum benefit of exercising through yoga. It rejuvenates the mind, body, and soul.