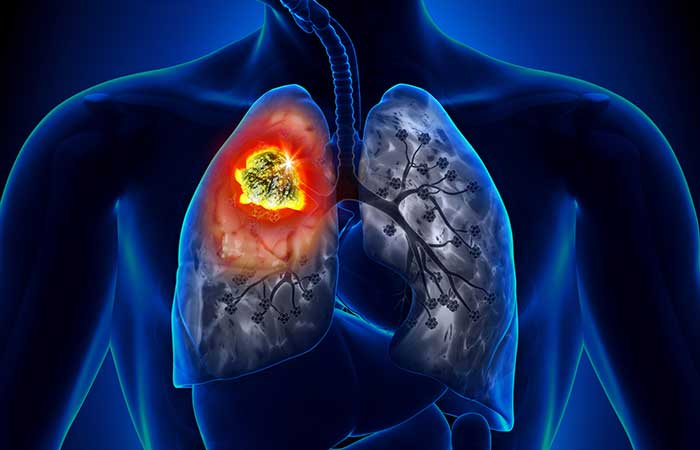 How To Keep Your Lungs Healthy

Healthy Lung Month – How to Keep Your Lungs Healthy

While most people understand the importance of keeping their bodies clean on the outside, few pay attention to internal cleanliness. This is especially true when it comes to the lungs, since they are one of the body’s key components. While the human body can go a couple of weeks without food and a couple of days without water, without sufficient air it will shut down in minutes.

Not only can breathing exercises strengthen your lungs, but they can also cleanse them as well. This is because when you breath deeply, more oxygen is transferred to your body, which helps nourish it. When someone has shallow breathing, this is typically because their lungs are weak, which is exasperated by smoking or leading a sedentary lifestyle. Breathing exercises are simple to perform; just find a quiet place once each day, and breath as deeply as you can to allow as much air as possible into your lungs.

Consuming the right foods like apples, carrots and cantaloupe will enhance your lungs, while eating bad foods can compromise them. Pistachios can strengthen your lungs due to an ingredient called gamma-tocopherol, which is a vitamin responsible for reducing the danger of lung cancer. Cayenne pepper has a number of beneficial properties, including relieving sore throat and sneezing. Plantain leaves, which are commonly used in South American dishes, will lower your mucous levels while improving your respiratory system.

There are also a number of herbs which are known for improving lung health. Some of these herbs include oregano, peppermint, chaparral, and orange peel. Not only will these herbs improve the flavor of any foods they’re applied to, they have also been used for centuries because they are natural lung cleaners.

Due to various economic and sociological changes, more people are spending more time indoors. Research shows that the inside of a building or home can be contaminated with more than a thousand different species of mildew or mold. If pets are kept inside, this can include dander, which is known for causing severe allergies. Synthetic cleaning products which are used for floors, carpets, walls, and ceilings may also cause pollution inside buildings.

Added to all this is the fact that newer construction methods have made buildings more air tight over the last twenty years. The best way to reduce or eliminate indoor air pollution is through an air purification system.

Use Castor Oil to Draw Toxins from the Body

A castor oil pack can easily be constructed at home, and is an excellent way of removing toxins from your body. This oil has been considered a type of health tonic for many years, and this is because it appears to stimulate the lymphatic system while getting rid of waste. After creating a castor oil pack, you will want to put it on your chest, the way you would do with vapor rubs. It’s effective, simple, and very inexpensive.