Fitness And How To Keep Motivated 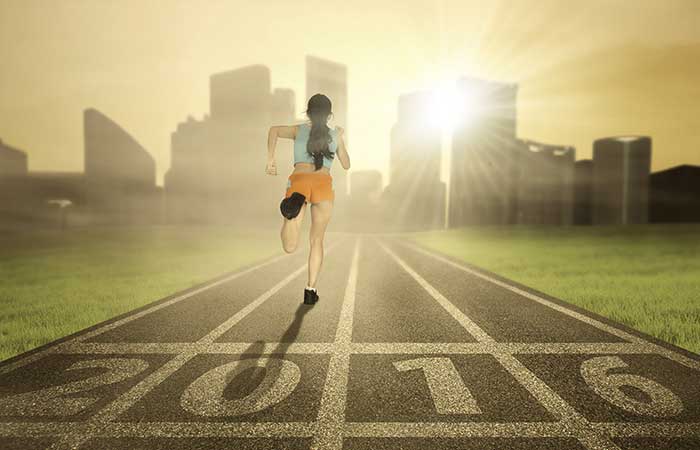 Even though humans are creatures of habit, there are certain activities that one might easily find to be a tiresome drag. Fitness regimens are on the top of the list of things that one is most likely to give up easily. But in a world where obesity is a growing threat to the general health and wellbeing of the human race, sticking to a fitness regimen can be a matter of life and death.

The risk and effects of a large number of health problems can be mitigated by turning to the right fitness regimens. No matter how good the regimens are, you might feel like not following them, especially after the first wave of enthusiasm is over. There are ways by which you can shake off the boredom and never give up on your regime.

No matter what regimen you are planning to follow, it is important to set goals that need to be achieved. Whether you are aiming to lose weight or lose inches or gain muscle mass, you should set a goal. But there are times when the goals are not achieved. This is when people lose interest in their workout routine and abandon efforts. If you set more achievable goals then the chances of losing interest is greatly reduced.

When you are exercising you might be listening to some music or watching some video. Even that gets boring after a while. Try to get a friend to start the regimen with you. It can keep you entertained during the routine, it can make you achieve more out of competitiveness and can motivate you. So, try to find an exercise partner to keep you interested.

Just because you are following a certain fitness regimen does not mean that there are no other exercises out there for you. By adding different exercises every now and then, you can easily get different parts of your body to work out. The change can refresh and reset your mind so you can focus on your routine properly.

Simply achieving any fitness level might not be reward enough. Once your brain feels that there are massive rewards then it forces the body to work. The incentives can be anything from a marvelous meal to simply a mental pat on the back. But appreciating the achievements can help you go far.

If your body keeps telling you to stop your regimen then it might be best to listen to your body. Take a break for a couple of days and let your tired body recuperate. At the same time it is important to ensure that the break you take is regulated. If you do not return to the regimen after the break, then all is lost.