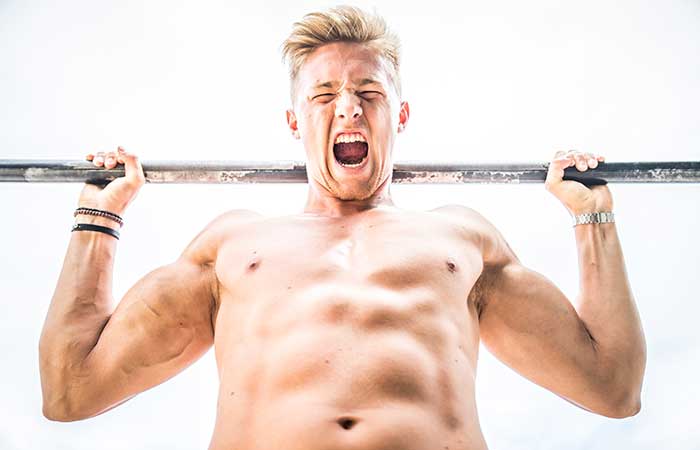 Crossfit is a training modality, and it has developed into a sport as well. Many fitness trends have been introduced in the past, but almost none have gained the status of a sport. This fitness regimen was developed by Greg Glassman in 2000, and it mainly includes certain nutritional guidelines, and exercises that include aerobics, Olympic weight lifting, and gymnastics.

A workout comprising of a mix of these exercises are quite intense but their duration is short, lasting for less than half an hour. As a sport, official Crossfit games are held annually and are sponsored by Reebok. However, does Crossfit deliver optimum fitness and at what cost?

What does it involve?

Crossfit mainly involves HIIT (High Intensity Interval Training), which is found to be very effective in building cardio-vascular endurance, and improving muscle strength. The system also emphasizes proper nutrition, which is lacking in many other fitness regimens. The advised diet is a combination of complex carbohydrates, healthy oils, lean proteins, vegetables, and fruits.

Most fitness regimens fail because the fad wears off after some time, and people start losing interest in performing the exercises. However, Crossfit seems to have built a strong community of participants who provide peer support and inspire people to maintain consistency.

Secondly, Crossfit gyms are open to people of all ages and different fitness levels. Since these gyms do not use hi-tech equipment, they are relatively cheap and therefore they are accessible to almost all income groups. Secondly, once a person learns how to use his or her body weight for creating intense and acute exercise routines, the workout can be done anywhere and at any time.

One of the biggest flaws of the system is frequent injuries, which could include the rupture of tendons and muscles, herniated discs, and even Rhabdomyolysis, which is a serious breakdown of muscle cells. While extreme exhaustion and muscle tears are common, most participants take them to be badges of honor, which is the downside of having a strong community and peer pressure. The correct form for most Crossfit exercises is hard to master, which invariably results in injuries. The wrong form is mainly due to inexperience, and attention of the exerciser waning due to exhaustion, especially during the last few repetitions.

Crossfit can be an effective modality to reach optimal fitness, but exercises have to be done with extreme caution. You should be able to tell when you have pushed yourself enough, and when you could be prone to an injury. Extreme exercising can be addictive, and strong community support could make matters worse. But in an overweight nation, Crossfit has been a gem to many people.

Benjamin Roussey is from Sacramento, CA. He has two master’s degrees and served four years in the US Navy. His bachelor’s degree is from CSUS (1999) where he was on a baseball pitching scholarship. He has an MBA in Global Management from the Univ. of Phoenix (2006) where he attributes his writing prowess. He has worked everywhere from small businesses to large corporations, and also for public agencies. He has lived in Korea and Saudi Arabia where he was an ESL instructor. He misses Saudi food and living in Korea. Benjamin has a tremendous work ethic and is quite focused. Now he writes professionally for several clients that covers one sector of our economy to another. Currently he lives in the Phoenix area after living in Cabo San Lucas, MX for 3 years. He enjoys sports, movies, reading, and current events when he is not working online: www.infinista.com