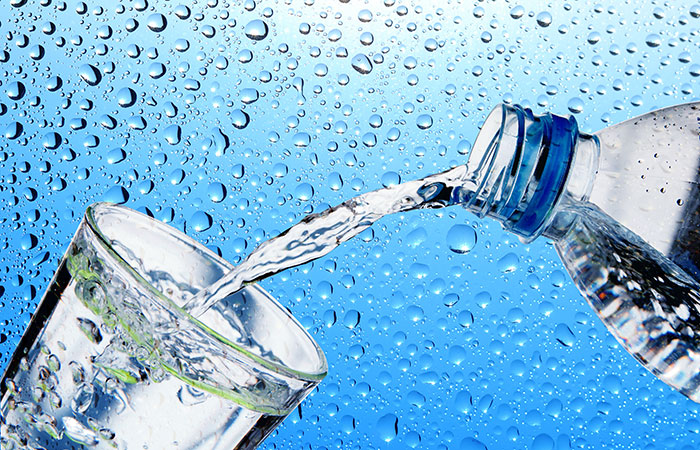 Beginners Guide To Dehydration In Fitness

The Beginners’ Guide to Avoiding Dehydration while Exercising

Gaining weight, shunning that lethargic feeling, or to just keep fit – everyone is exercising nowadays, and so should you. Apart from the fact that working out and being healthy is currently the trend, exercising is fantastic for the body, and the mind.

But as with anything, there is a technique and certain activities that need to be followed while working out, an important one being the need to stay hydrated. Many people who tire easily in the initial stages of starting an exercise routine attribute it to their prolonged period of physical inactivity. They fail to realize that they are in fact getting dehydrated.

Although the body shows many obvious signs of dehydration, many people fail to identify them accurately, or in time. Some of the early symptoms of dehydration include:

Other, more severe and obvious signs include, difficulty in swallowing, sunken and/or puffy eyes, blurred vision, stammering, pain during urination, numbness, delirium, and muscle spasms. All these can be avoided just by drinking the right liquids, and in the right quantities.

What should You Drink?

When you’re feeling drained, a drink will sure give you a much needed boost, but what should you really be drinking? Are the nutrients in water enough to keep you hydrated when you exercise, or should you use an energy drink? The answer is quite simple, but depends almost entirely on the kind of exercise you’re doing, and how hard you’re doing it.

Fitness experts recommend that water is sufficient if you’re exercising for about an hour or less. This includes playing basketball and even playing tag with your kids. For anything that goes beyond that, you should consume a fluid that supplies adequate amounts of energy to your muscles that are currently working over-time. Natural Coconut Water is a great source to provide natural electrolytes, but there are many other drinks that can fulfill this need.

The average home-exerciser doesn’t require a radical sodium replacement or similar electrolytes to work out. But a trained boxer, for example, would probably need to store consume sodium to complete a fight. You can also replace the lost sodium my consuming a sodium rich meal. In a nutshell, the ideal fluid replacement beverage would be one that promotes fluid consumption as well as fluid absorption.

How much should You Drink?